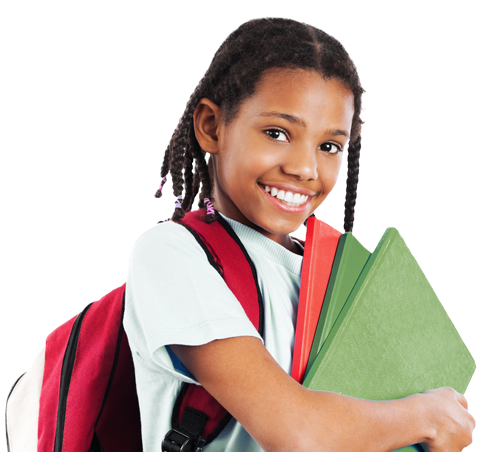 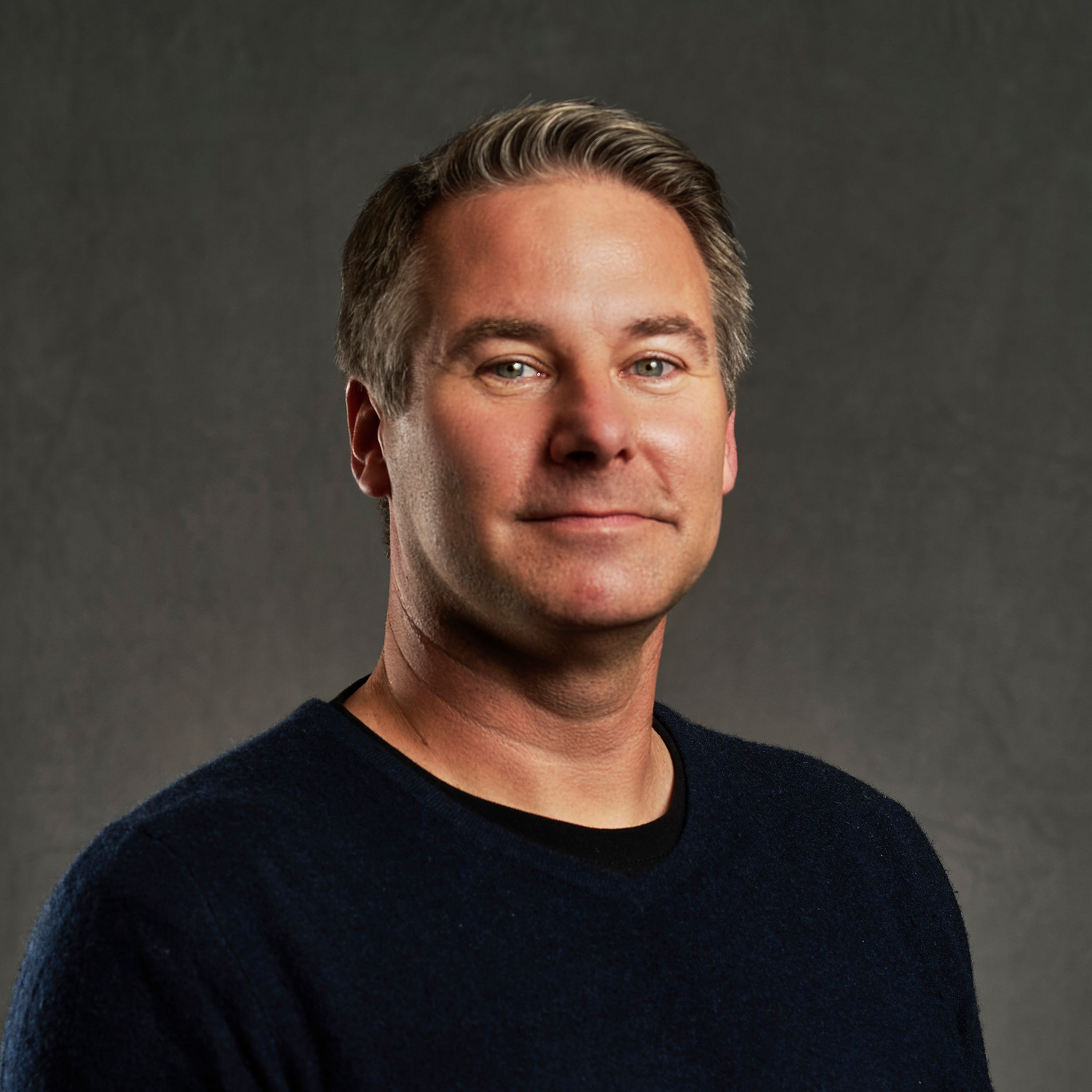 John began his career in education as a high school social studies teacher and became passionate about education policy after working in an urban public school district. Prior to joining Education First, John worked at the Chicago-based Joyce Foundation, the U.S. Department of Education, and SRI International. He took a brief leave of absence from Joyce to work in the Illinois Governor’s office and helped develop the state’s performance evaluation reform act and alternative certification legislation that were passed in January 2010.

John is a founding board member of Teach Plus and in 2012 he was selected as an Aspen Institute-NewSchools Entrepreneurial Leaders for Public Education Fellow. He has a Ph.D. and M.A. from Stanford University in education administration and policy analysis and a B.A. from Brown University. John enjoys volunteering in his children’s classrooms in Evanston, IL, and coaching baseball. He remains a diehard fan of the Chicago Cubs.